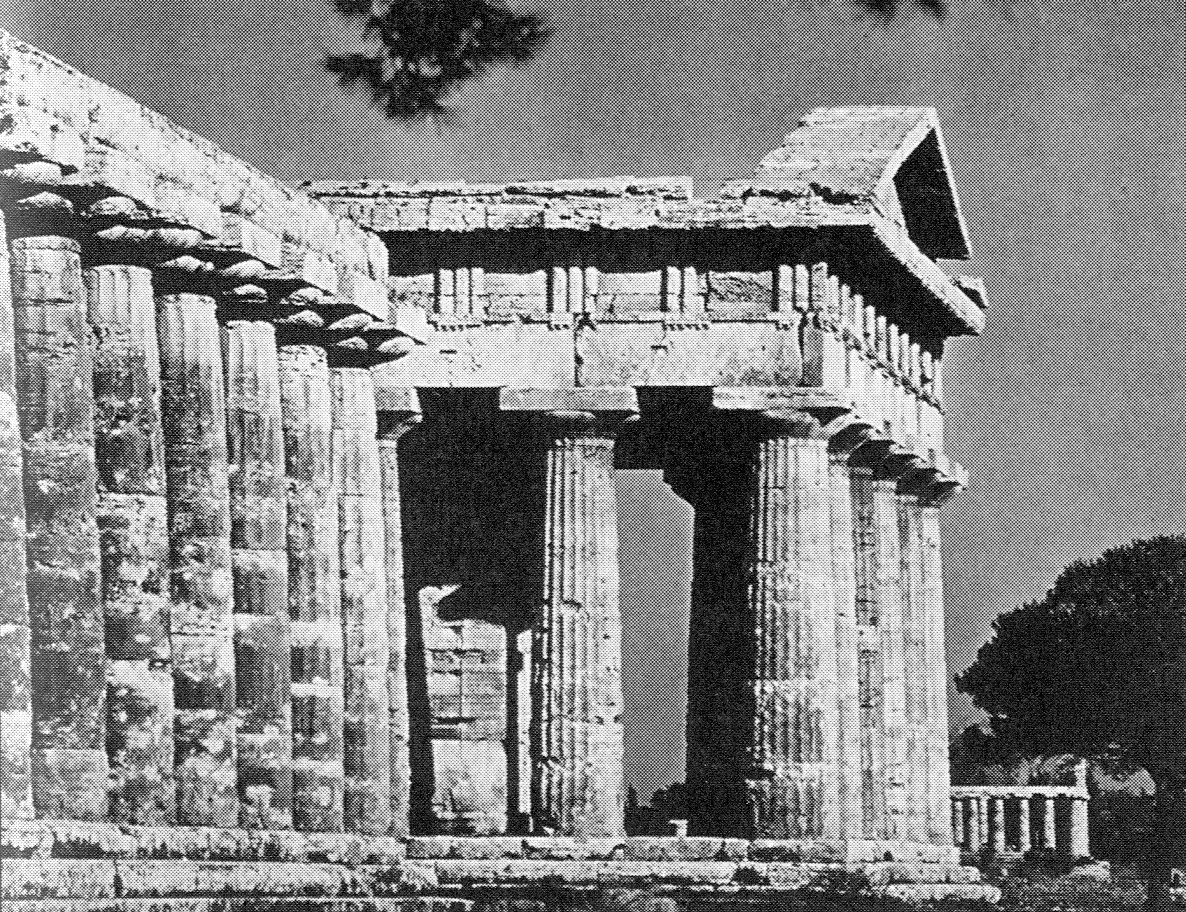 Basilica and temple of Poseidon, Paestum

Trabeation (from latin trabs a beam) is not simply the technical fact of a beam spanning between two columns. This primitive means of support says something more profound about how we build and how individual structures affect their environment. From the branches of two trees that have naturally woven together to form a shelter in the forest, to the first Greek temples bringing a civic presence to the landscape, this way of building demonstrates a natural capacity to provide fertile settings for human endeavour. A humble dwelling and a workshop, a palace and grand place, the column, capital, entablature and roof have the facility to make simple vernacular structures as well as the grandest public buildings. Trabeation enables architecture of diverse typologies and scales to be comfortably brought together to form settlements. This image of settlement is remarkable in its ability to transcend scale, it is apparent in the singular structure of a monastery in the desert, and in a major urban agglomeration like that of Georgian London. Even at its most erudite, in the temples of the Acropolis or the Palais Royal in Paris, this is an architecture that provides a rich framework for inhabitation.

Alberti’s description of a ‘portico for the highest citizens’ in his De re aedificatoria describes an architecture of sophistication and precision, an architecture made of columns and beams. This semester we will immerse ourselves in the possibilities afforded by this important building tradition. We will trace its development from antiquity to the present day. In particular we will study the relationship between more static matters of material and form, and the dynamism of everyday use which continues to be successfully framed by an architecture of trabeation. We will go on to design building complexes at the messy edges of contemporary Swiss cities. Speculating whether a trabeationed architecture can accommodate the uses of the urban periphery in a more dignified and longstanding manner.

Work at the urban scale will be done in groups, with the opportunity for individual work in the development of building designs.

The studio has also organised a seminar week to France, to study the work of Auguste Perret, Fernand Pouillon and their place within the tradition of a trabeated French architecture. It is mandatory for students in the studio to participate in this seminar week.

Introduction: 20 September 2011, 10 am, HIL F 61
The integrated discipline Planning and Construction is included in this course 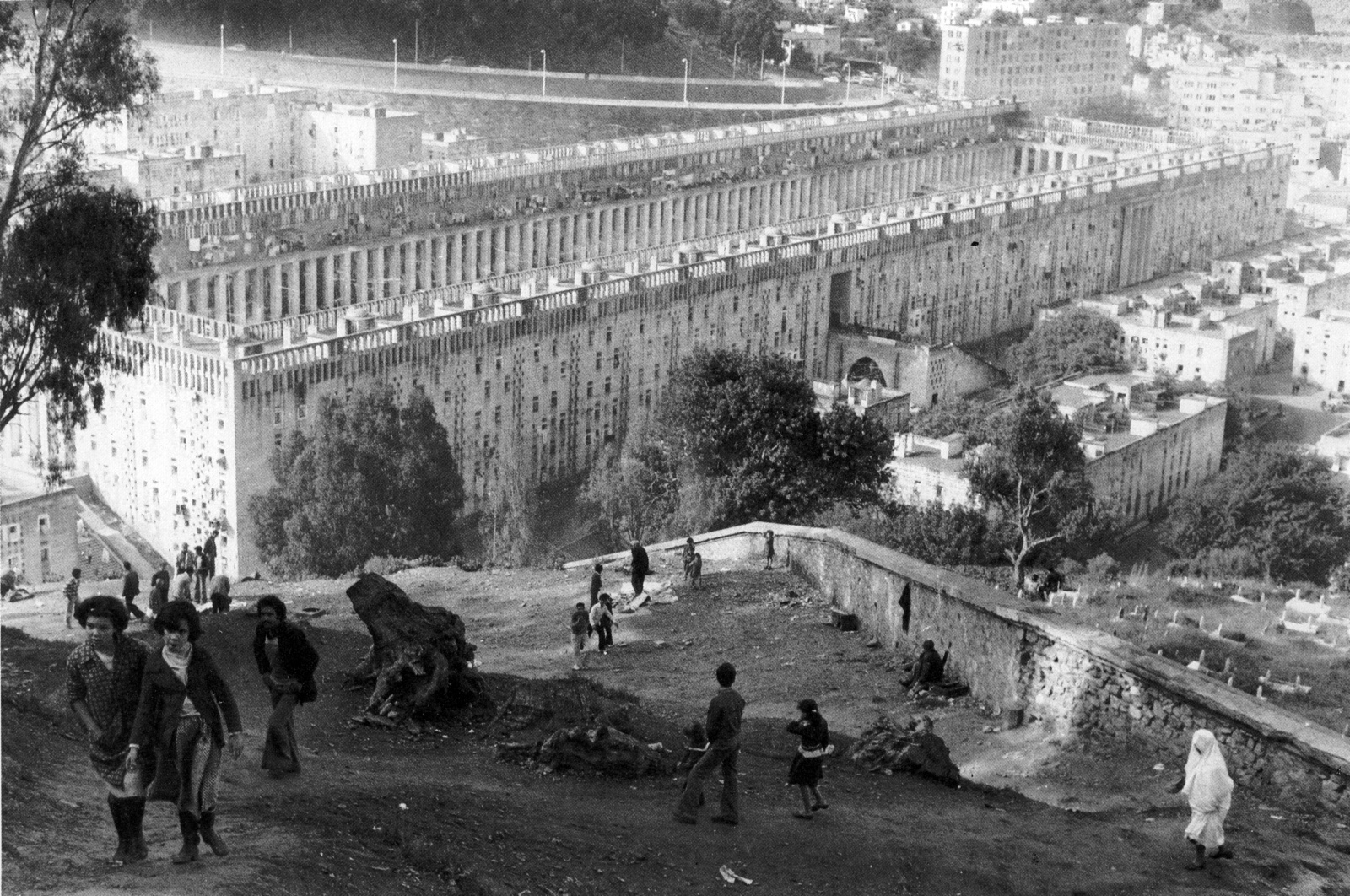 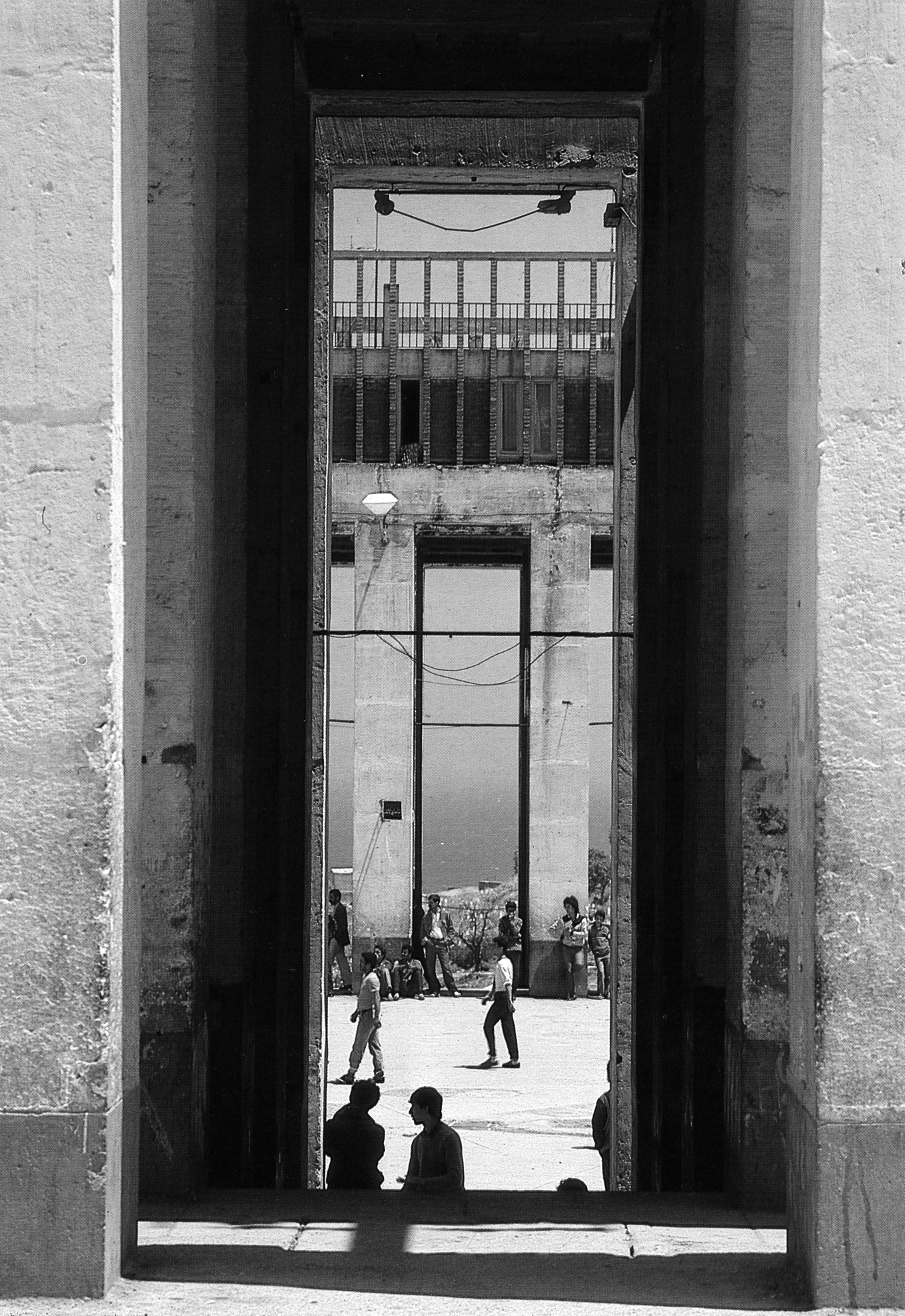