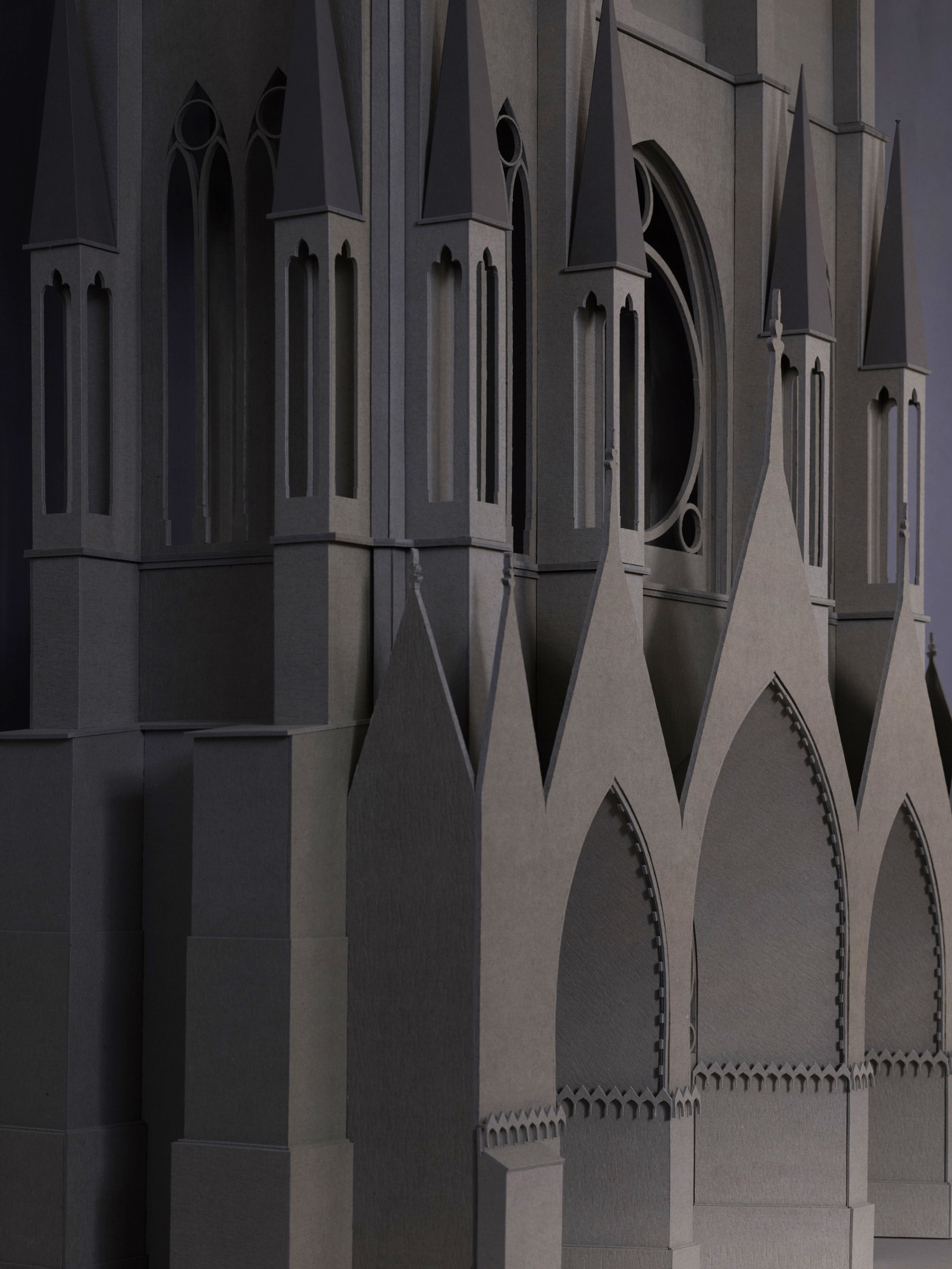 Most of Zurich’s 49 protestant churches are underused, some of the largest like those at Enge and Wollishofen are only used during Easter and Christmas. Many of these churches are spatially generous and full of special qualities in their architecture and in their furnishing. They also encompass substantial precincts, some grittily urban and others park-like in character. The situation of almost empty churches is not unique to Zurich and is common throughout western European towns and cities.

The rise of the consumer economy has resulted in a dramatic decline of free, publicly accessible interiors in Zurich. A place to eat a picnic lunch or simply to sit down and rest, affordable spaces for yoga class and book clubs, informal workplaces. The city’s churches provide shelter and care for society’s most vulnerable whatever their religion or nationality, and the reform church works closely with the city and other social providers in Zurich. However, a wider and more socially diverse use of this valuable stock of publicly scaled interiors in the city could radically transform the sense of ‘the public’ in Zurich.

The semester will begin with the historically and architecturally rich fabric of these churches, closely surveying the physical at the same time as speculating how the tangible and the spiritual co-exist and support each other within the bodies of these structures. We will use drawing, modelmaking and time-based media to reframe the existing conditions of these churches as well as suggest where their potential for more intense use might lie. We will engage with the church’s current social programmes and make connections with other groups who are involved in activating the under-used spaces of the city. Using programme alongside spatial and material means, we will develop architectures that more fully realise the potential of this extensive social and spatial public resource that lies within the city.

The projects that emerge during the course of the semester will be part of the Nexpo 2028 initiative, whose directors Fredi Fischli and Niels Olsen will participate in the teaching and programming of the studio.

Construction as an integrated discipline is included in this course