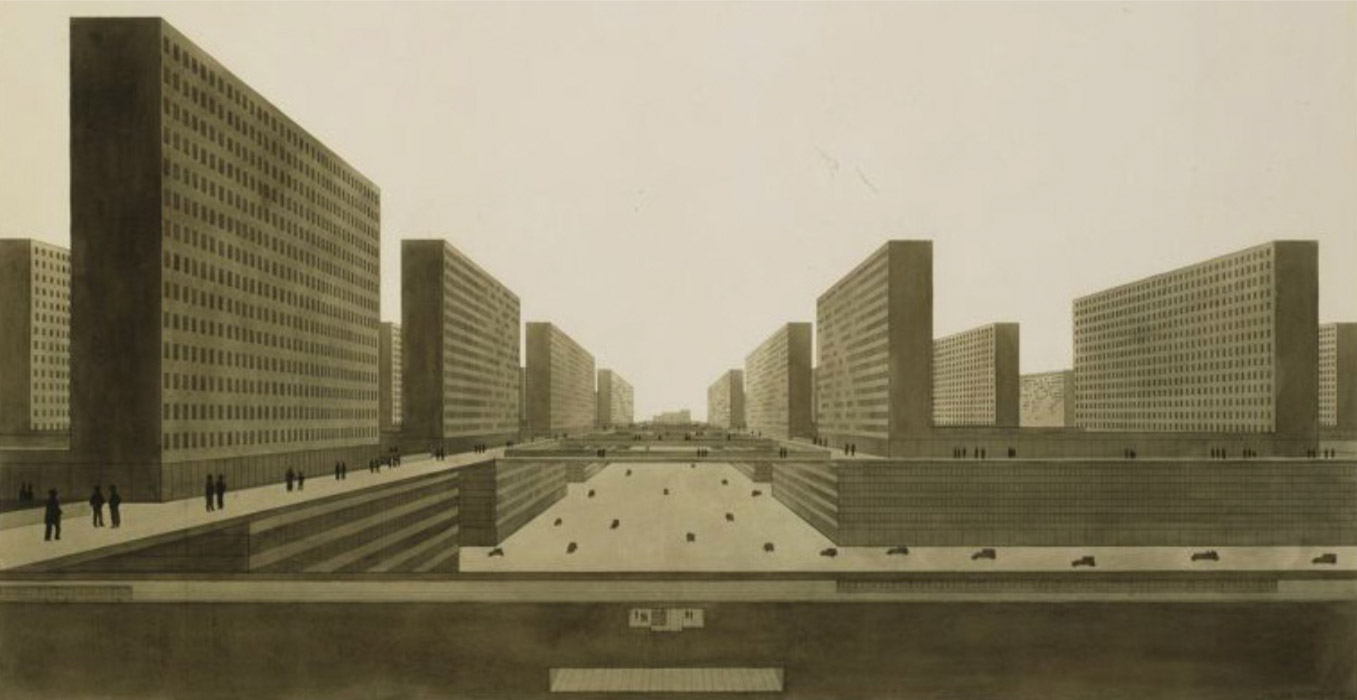 I think the city is humankind’s great achievement. In equal measure social and artistic, it can be experienced, at the same time as embodying powerful ideas. The city is the consequence of often brutal political and economic forces, and yet, can express society’s loftiest ideals. The cities that we most value, like the Florence of the Medici, Hausmann’s Paris, and metropolitan Manhattan, originally came about through the imposition of concentrated power, and yet, their physical form remains and continue to support a fruitful society, evidence that successful urban morphologies are also, always an expression of shared consensus amongst a city’s inhabitants. Any limits or inconveniences imposed by the peculiarities of great cities is more than compensated for by their ongoing potential and abundance of positive qualities.

For almost as long as there have been cities, there has been speculation about how to make them better and more beautiful. These plans, emerging from ideologies and from their authors’ imaginations, are insulated from the compromise and accommodation that reality demands. These ideal cities, while often powerful at a conceptual and rhetoric level, inevitably lack the complexity and diversity of real cities. Not so many of these imaginary cities have been built, which is probably a good thing. Nonetheless their stories are significant, and are an important part of urban history that has informed the development of many real cities.

This semester we will look directly at these abstract statements of urban vision and intent, to understand what they are saying and to see if there are hidden qualities in their plans that have previously been overlooked. We will get into the heads of Francesco di Giorgio, Ebenezer Howard, Arturo Soria y Mata, Leonidov, Le Corbusier, Rob Krier, and others, to understand what they were thinking and to describe their kinds of cities. We will then take these visions of the city into the environs of Zurich, applying their ideas as directly as possible, but also adapting and distorting these visions to the demands and realities of 21st century urban life.

This semester we will be offering a design-integrated elective ‘Urban Research and Architectural Design’ (Wahlfach) together with Markus Tubbesing of the gta, who will also be involved in the studio teaching. We encourage our students to inscribe onto this course.

The integrated discipline Planning is included in this course.