Society and the Image 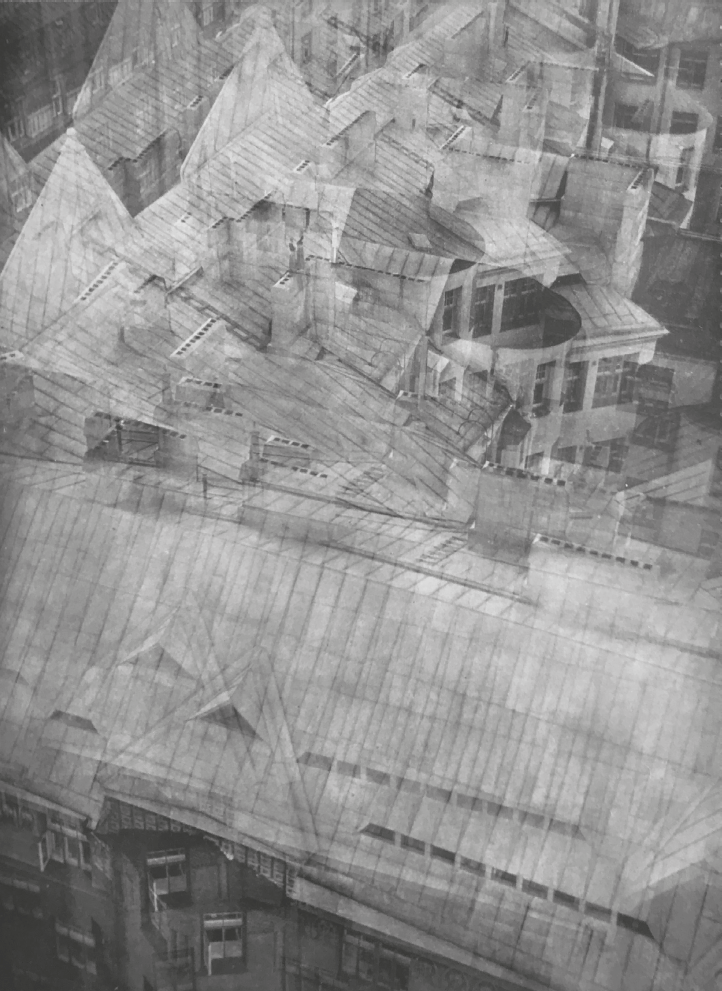 The magnificent breath of August Sander’s atlas of modern humanity, People of the 20th Century, the utter lack of prejudice in Diane Arbus’s photos of those at the margins of society, in different ways both manifest the generosity and the intelligence that lie within the modernist discourse. In the stark contrast of black and white both artists reveal the individual characters in their photographs as well as something about their context which serves to support and validate, rather than simply exploit, their existence in the world. Modernism could also take up the wider environmental sympathies of impressionist and post-impressionist painters, exploring the subjectivity of perception at the same time as representing the profound effect we have on our surroundings. The extreme lightness of Moholy Nagy’s 1920s experiments both with, and without, the camera, and more recently, Fischli Weiss’s photographs of the Swiss agglomeration, extend modernism’s social practice out into the sites of modernisation, providing a rich visual language to describe contemporary life.

Through the prism of post-modernism almost all that is left of modernism for architecture is an imperfect echo of its testosterone fuelled formalisms; the anti-history of Le Corbusier’s five points, the machine aesthetic of the Bauhaus, and the faux cosiness of Aalto. It is easy to forget that modernism not only supplied the forms for a future that would never arrive, it was also like a fresh breeze, blowing away the crippling historical weight of the ancien regime. It was the first cultural movement that gave expression and dignity to the desires of the many, and not just for an elite. If everyday life was, and still is, fragile, could the delicate responsiveness of modernism be its spatial counterpoint? Could architecture, like the other arts, also be an instrument through which contemporary life can be framed.

This semester we will re-engage with the delicacy of modernism. Working on several Zurich sites, we will use photography to engage with the city around us, both its inhabitants as well as their physical settings will be the subjects of studies that will be collated into artist’s books. These books will serve as a springing point for further interventions into the city; full scale constructions on the sites, and finally, architecture. We will look, record, intervene and project. We will work speculatively and experimentally so that lens-based practice leads into architecture.

Fredi Fischli and Niels Olsen of gta exhibitions will be regular guests of the studio.