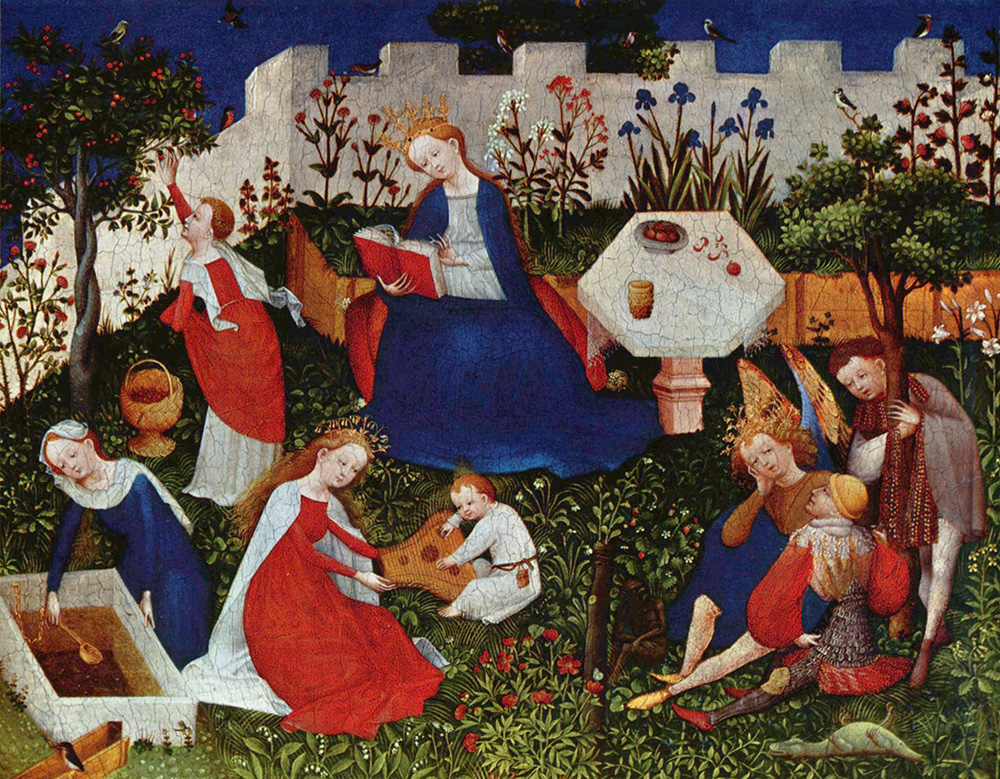 Human settlements are a physical manifestation of our society and its culture. That is not to say that the most beautiful cities and towns necessarily emerge from ideal societies, it is much more ambiguous than that. Vienna came out of the bloated excess of the Habsburg Empire which included the hysterical secessionists, Freud and radical politics. Many of the qualities that we most enjoy in Paris emerged from Haussmann’s unholy dealings with developers and builders. Cities, towns and villages do not emerge only through the agency of the powerful, somehow the poor, the artistic and the marginal also exert their gentler and more circumspect influences. The appearance of a humble, picturesque village in the Graubünden is equally the result of a complex network of forces; historical, economic as well as technical. It is as much a cultural artefact as is an Imperial City.

While big cities struggle to mutate into ‘world cities’ the effects of globalisation and late capitalism on the village is inescapable and devastating. As Christian Schmid makes clear in Switzerland an Urban Portrait these settlements, because of their weak economic base have long been dependent on federal and inter-cantonal transfer payments and subsidies. With increasing economic deregulation and political pressure to encourage transparency of costs and profitability, the historic and widespread support for these subsidies is being questioned. Even Switzerland with its carefully arranged system of subsidies and extravagant infrastructures is unable to keep the effects of the neo-liberal economy at bay, the very existence of the village economy is being destroyed creating the Alpine Fallow Lands, a kind of social petrification of longstanding communities. Legislation from 2012, the Zweitwohnungsinitiative, was passed to stop these places from becoming simply holiday dormitories, and although the emphasis on full time populations is admirable, it has not stopped the process of hollowing out. What is clearly shown by Studio Basel’s research, and what remains the case today is that a diverse and active village economy is incompatible with the unfettered globalisation of late-capitalism, even within the relatively controlled legal framework of non-EU Switzerland. The priorities of capitalism are, however, unsustainable. One day, profits and an endlessly growing economy will be overtaken by other, more balanced criteria. Perhaps we can be optimistic for the future!

This semester we will attempt to develop models for the future of these villages. Beautiful and apparently integrated with their setting, these places are actually very fragile with diminishing populations and constrained economical potential. We will start by closely surveying their physical state at the same time as trying to understand the historical and social conditions that caused them to develop in these ways. We will then develop proposals for working with, and adding to these places, proposals that will be physical as well as programmatic. At the end of the semester we would like to have an idea about how these places could become whole and coherent again. We would like to find new architectures that support a renewed and dynamic social structure.

The semester will be taught in collaboration with Professor Christian Schmid whose chair will provide support that will enable our study to be both physical and social.

The integrated discipline Planning is included in this course.