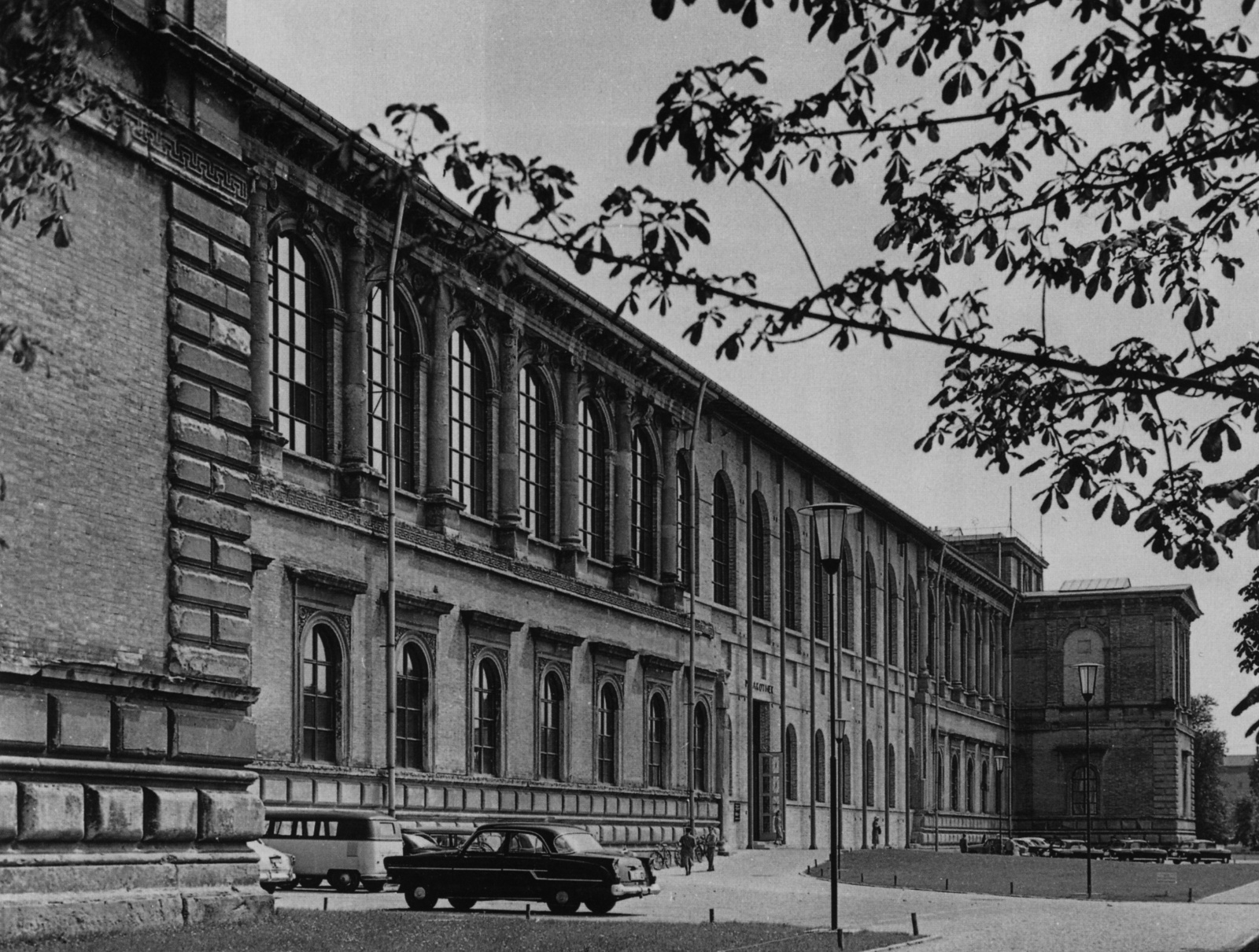 John Ruskin’s essay ‘The Nature of Gothic’ was a critique of the battle of styles that characterised much of 19th century architecture. In contrast to what Ruskin saw as hollow eclecticism, of employing the appropriate ‘style for the job’, the Venetian gothic was an organic architecture, given authenticity through its deep connections to the material and culture of the Veneto, and life from the hands of crafts people that constructed it.  Ruskin’s polemic was also directed towards the developing discipline of restoration, specifically the highly interpretive restoration practiced by his contemporary Eugène Viollet-le-Duc exemplified by his projects for Notre Dame in Paris and the medieval city of Carcassonne. For Ruskin, Viollet’s approach was a part of the same 19th century malaise, substituting personal taste and arbitrary image for the stone and sweat that lay at the core of architecture.  Viollet’s fanciful completion of historic monuments stripped the very life from the original structures, this speculative and picturesque approach was, in Ruskin’s eyes, tantamount to forgery.

Nineteenth century urbanisation would exert unprecedented pressure on historic structures, a situation that resulted in an emerging consciousness about historic monuments, and how they could be retained and continue to be used. Surprisingly, this emerging discourse would be largely influenced by the precepts of the English aesthete, Ruskin, and not those of his French rival. The Society for the Protection of Ancient Monuments was established in England by William Morris, under the direct influence of Ruskin. The Society’s manifesto of 1877 advocates that historic structures should be protected and repaired not restored, and that each repair should be distinct and show its age, as was the case with Ruskin’s gothic cathedral. This principle, of every addition and repair being important, of the building up of layers being a defining quality of historic monuments, would be further refined by the 1931 Athens Charter for the Restoration of Historic Monuments, and the 1964 Venice Charter. While it is hard to dispute that the residue of time is a core quality of monuments, the logic that every layer should be distinct and of its time has led to building additions that try too hard to be ‘of their time’, and whose brash contemporary architecture is at odds with the continuity and organic qualities that Ruskin valued so highly. This semester we will make work that values the wholeness of monuments. We will design additions that extend the atmosphere of historic structures instead of simply declaring that they are new.

We will begin the semester by looking closely at the matter of adding to and modifying historic monuments. Some our references, like the Engadinerhaus, conform to Ruskin’s dictum of each addition in its own way. Others more closely subscribe to Viollet’s freer handling of monuments, making a new and more ambiguous whole from the original structure and its additions. In each case we will try to describe through detailed surveys, the character of the monument in its current condition and its effect on the environment around it. With a new, softer, theory of addition we will embark on the main project for the semester, the design of an addition to a small museum in Switzerland.

The projects will be done in groups of two students. The integrated discipline Construction is included in this course.