Making Plans for Living Together 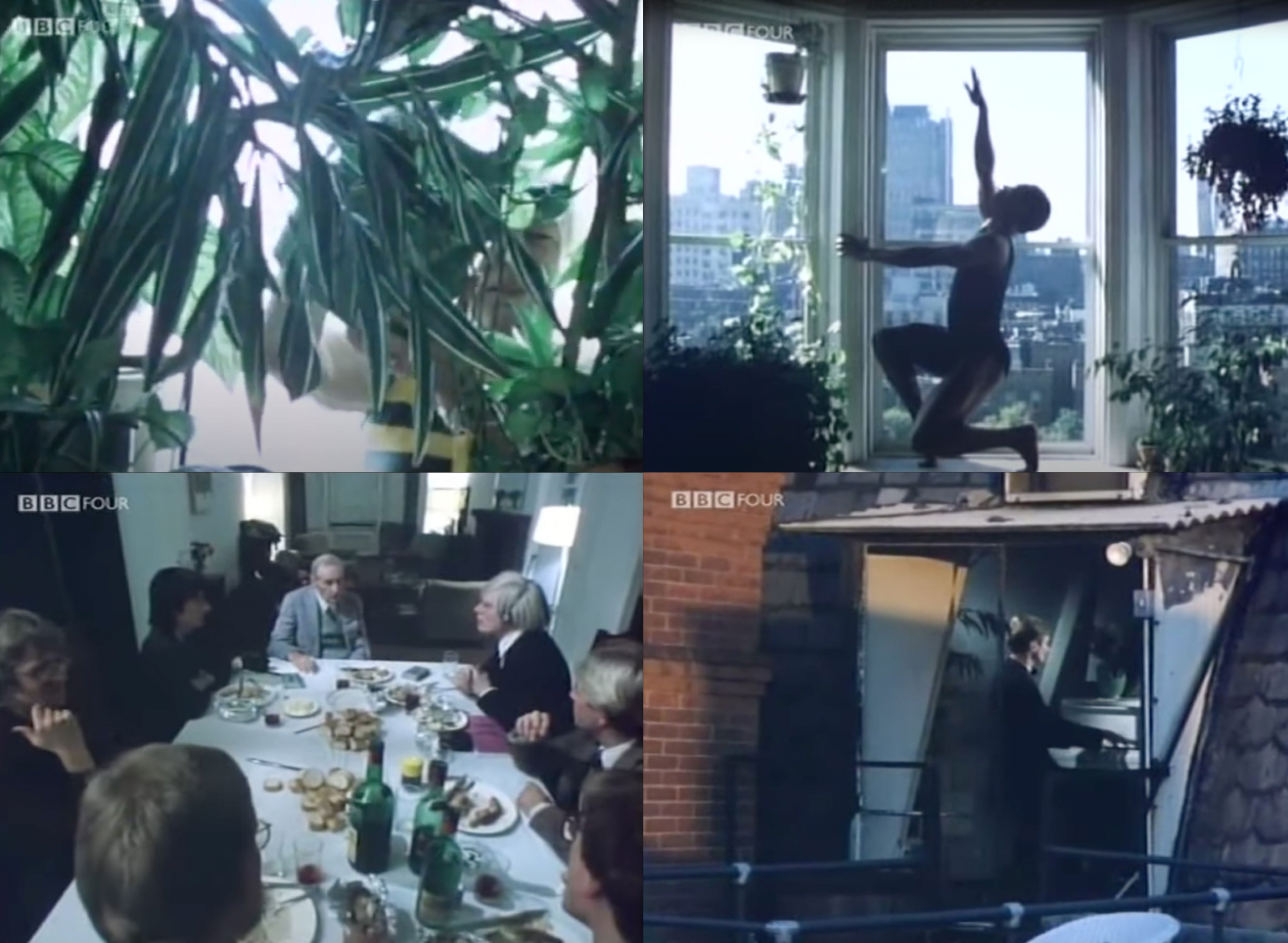 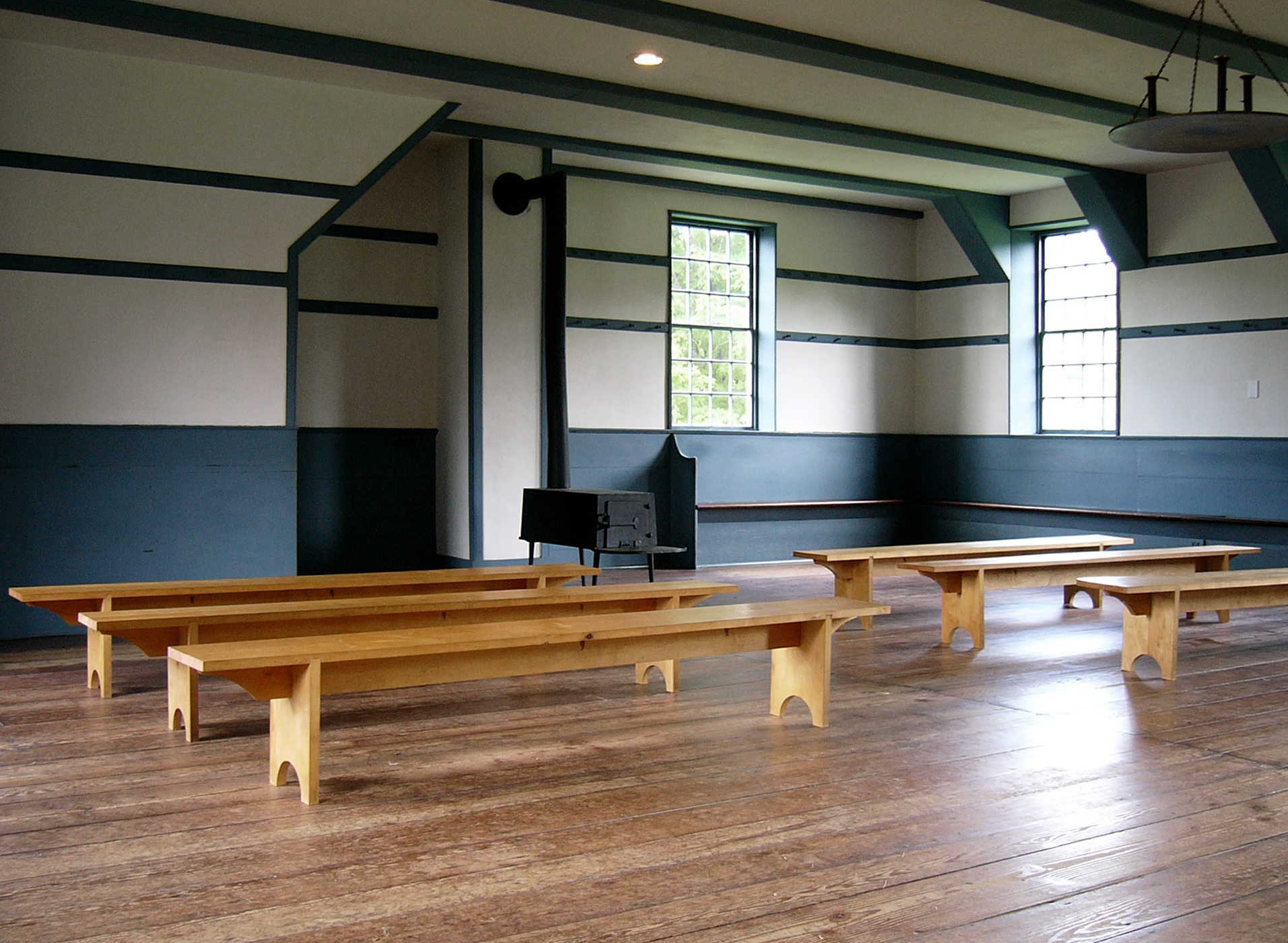 The Shakers, New Lebanon, founded in 1747 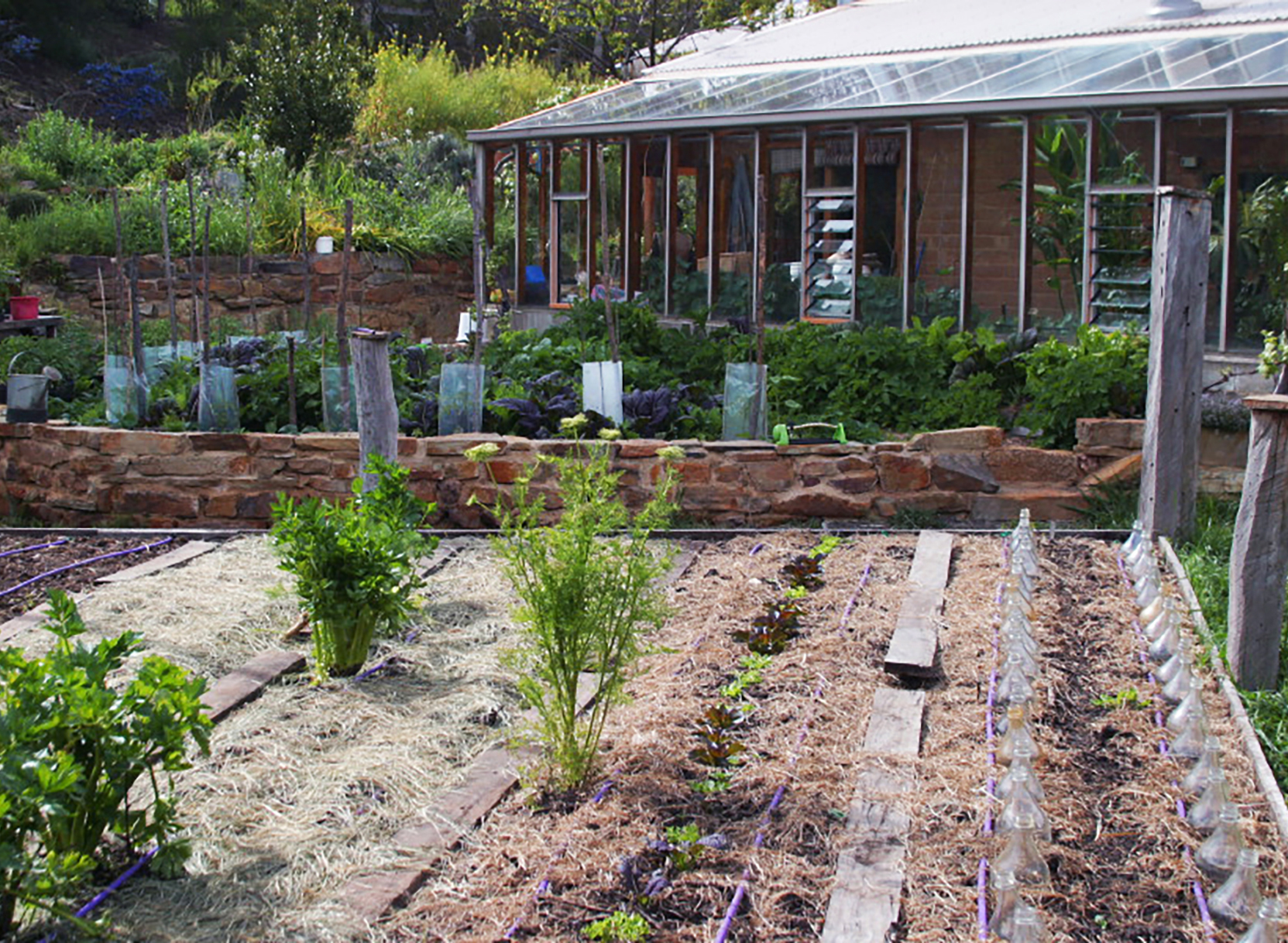 During this semester we will be working with Are.na, you can find more information, documents and current work of the semester on our Are.na page.

Charles Darwin’s On the Origin of the Species was based on its author’s observations of the natural world. Its emphasis on competition and on the evolutionary success of nature’s predators was also informed by Darwin’s experience of the competitive ravages of industrial England. The idea of a ‘social Darwinism’ was used as justification by the 19th century industrial elite for the social damage that was inherent to the industrial economy. In the age of science, what was true for nature, they argued, was equally true for the political and the social. Critiques of the apparent determinism of Darwin’s theory emerged as soon as his book was published, and a particularly eloquent and comprehensive response, Mutual Aid – A Factor of Evolution was published by Peter Kropotkin at the end of the 19th century. Based on observations, and more pragmatic than ideological, the book describes how widespread and important, mutually beneficial cooperation and reciprocity are in both the animal kingdom and within the history of human societies.

This semester we will make detailed plans for living together. We will imagine ourselves freed from the false dogma of social Darwinism, in a place where essential tasks like caring for people, growing food and living in balance with our environment, are more important than non-essential activities like banking and academia. We will study models of mutual aid in the human, animal and vegetal worlds through references that are modest in size but that engage with matters of material, technique and society altogether, acknowledging that these are different facets of large and necessarily interconnected systems. Some of our references, like the Shaker community of Mount Lebanon are historic, some like the Chelsea Hotel are urban, others like Melliodora in Australia are ongoing experiments. Withdrawing from the centre, these settlements seek out the space and the time to make societies that could be more equitable, providing alternatives to the mainstreams of their time. With a range of principles and techniques, from forms of governance to methods of upcycling and spatial experimentation, we will work on a series of sites in and around Zurich, considering programme and material, human and animal inhabitation, allowing a complexity of subjects of equivalent importance to inform the development of the designs.

Construction as an integrated discipline is included in this course