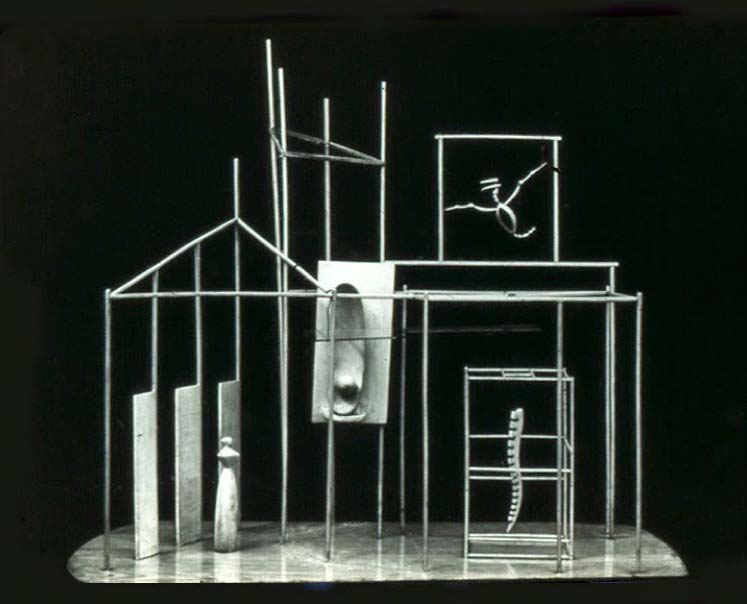 Public buildings express the values of the societies that commission and build them. When Brunelleschi was commissioned by the Silk Guild of Florence to design the Ospedale degli Innocenti in the early 15th century he had no doubt as to the humanist ideas he wished his architecture to embody, nor the value of its civic gesture. In 19th century industrial cities there emerged many new kinds of public buildings; train stations, public libraries and national parliaments were built, suggesting that ideas of public good and capitalist economic expansion could develop together. In the 20th century projects like Horta’s Maison de Peuple in Brussels and Melnikov’s workers’ clubs in Moscow provided new kinds of facilities within exemplary structures that asserted the presence and aspirations of the modern working class.

In the advanced economies of today, more and more of our collective life is played out in private places, and when public buildings need to be made, what they should express has become contested, or not even discussed. The junk spaces of airports and shopping malls and the virtual spaces of our phones are not a replacement for our depleted public realm and are a sad and perilous reflection of our society’s health. Although this is a social and political fact, architecture is implicated in both the present situation and in any possibilities for improvement. This will be the studio’s task.

We will begin the semester by studying a range of public buildings from the 15th century till the present. In the first instance we will look at different kinds of drawings which in themselves are coded instruments carrying different ideologies. We will study the physical and the symbolic qualities of these public buildings, as well as the societies and political conditions that produced them. We will engage with the critical histories around the idea of the public, the familiar ones written by those in power, but we will also study quieter and less strident voices to discover the stories that have been supressed. With this expanded idea of public space and its possible relationship to society, we will attempt to design projects that embody the most positive and empowering qualities of contemporary society, making proposals for a new kind of Volkshaus in Zurich.

The seminar week is closely related to the themes of the design studio and we encourage students to enrol in both. The intermediate and final crits for this semester will be shared with Jan de Vylder.