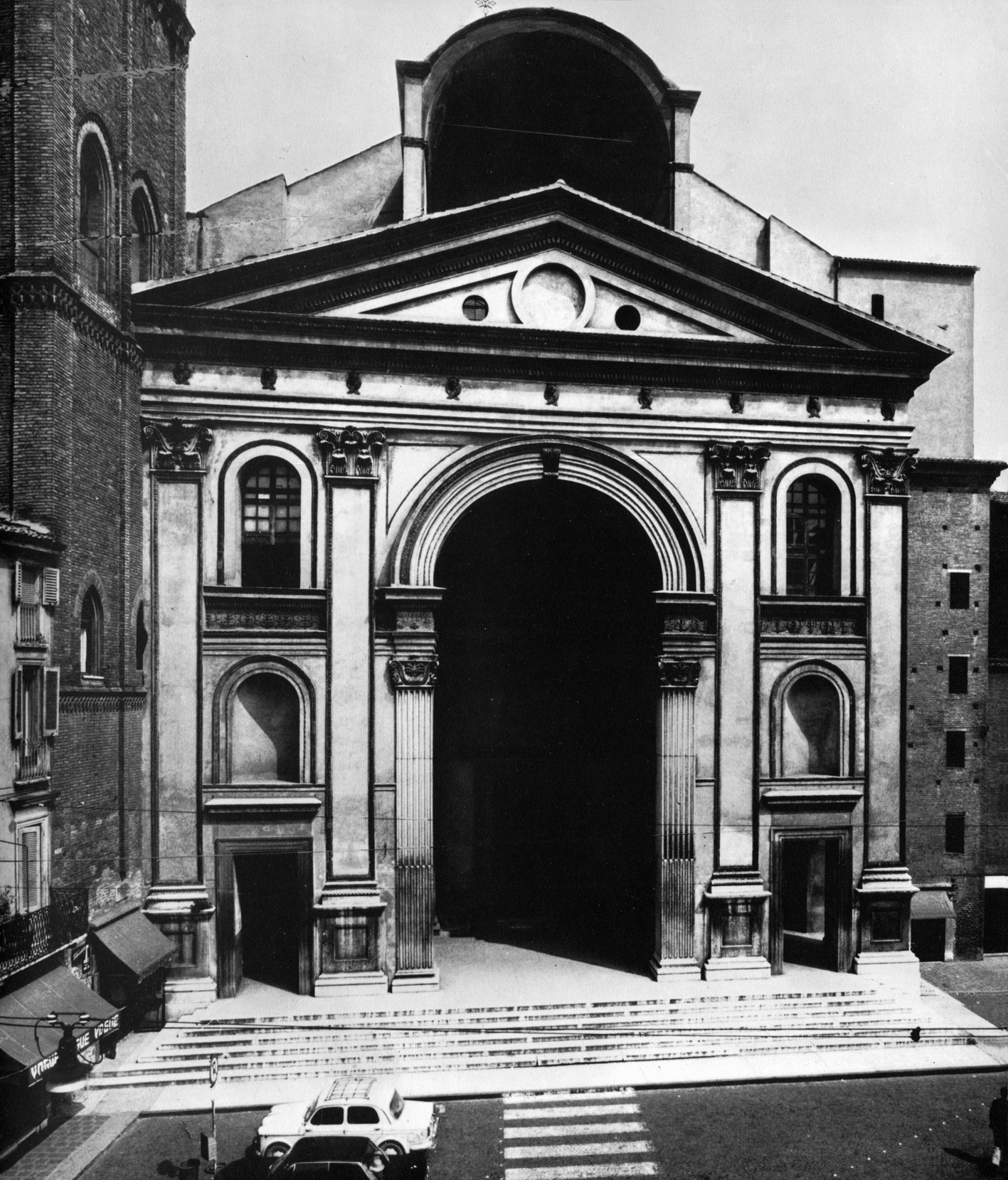 That a public building should have the ‘exact’ appearance of a public building is an idiocy that comes to be accepted as correct when the city no longer seems capable of giving expression to collective meanings – that is, when the process of privatisation has begun. This was never before a problem in itself, but rather primarily a practical problem of truthfulness and of necessity.
[…]
The finest buildings in the constructed city, those which overcome this emphasis on ‘theme’, call attention to their own 'truth', and therefore their recognisability, with the result that they are always far ahead of any glamorous designs. I am thinking of Soane, for example, or Schinkel, for whom architecture is primarily a matter of technique.
— Giorgio Grassi, Avant Garde and Continuity, 1980

The city’s identity was once given by its monuments. The church, the town hall, the market, and the theatre were like figures that stood above the quotidian houses and workshops. They were significant because of their ceremonial use, the elevated ambition of their architecture and the prominence of their location. These were the stable anchors, around which the dynamism of the everyday city was played out. As the state became richer and more powerful, the ambition and complexity of the city responded. In the idealised plans of renaissance Italy, the transformations of baroque Rome, and the brutal capitalist vision of Haussmann’s Paris, we see cities that are the artistic expression of a powerful political will. One senses that Schinkel, in early 19th century Berlin, already recognised that this state of affairs was no longer tenable, and that the discipline of urban design had already been superseded by architecture. At the end of the 19th century Camillo Sitte’s book Der Städtbau nach seinen künstlerischen Grundsätzen attempts to formalise the picturesque condition of the ancien regime European city. Although the book would be very influential in the development of modern city planning, it was written at a time when the possibilities to control the design of the city had almost disappeared, and its influence during the course of the 20th century would be a city design that was primarily concerned with concealing the prevailing economic and political forces behind the romantic image of the beautiful city and the good life.

This turn of events is not all bad. We no longer live under absolute monarchs and an all powerful church. In our dramatically heterogeneous contemporary society, the old monumental buildings, even without their intensive use and widely understood iconography, still provide a structure and impart meaning to the important places in the city. In a context of reduced possibilities and lowered ambitions, architecture still has a role to play in imparting identity to our cities. Architecture has the capacity to express the conditions of its production at the same time as to engage with, and intensify concrete reality. As Roger Diener has said, town planning attains its essence in those situations when it can bring a place into order with one house.

This semester we will look at examples from 14th century Florence to 20th century Basel in order to understand the condition of the figure in the city. We will go on to design buildings that possess this quality, even though they may not be very big, or have a special use. They will be located on prominent, yet fragmented sites in a range of small cities in Switzerland. We will be leading a short excursion to Mantua on the 5th and 6th of March. This trip is strongly recommended for the members of the studio and will cost approximately CHF 300.

The integrated discipline Planning is included in this course 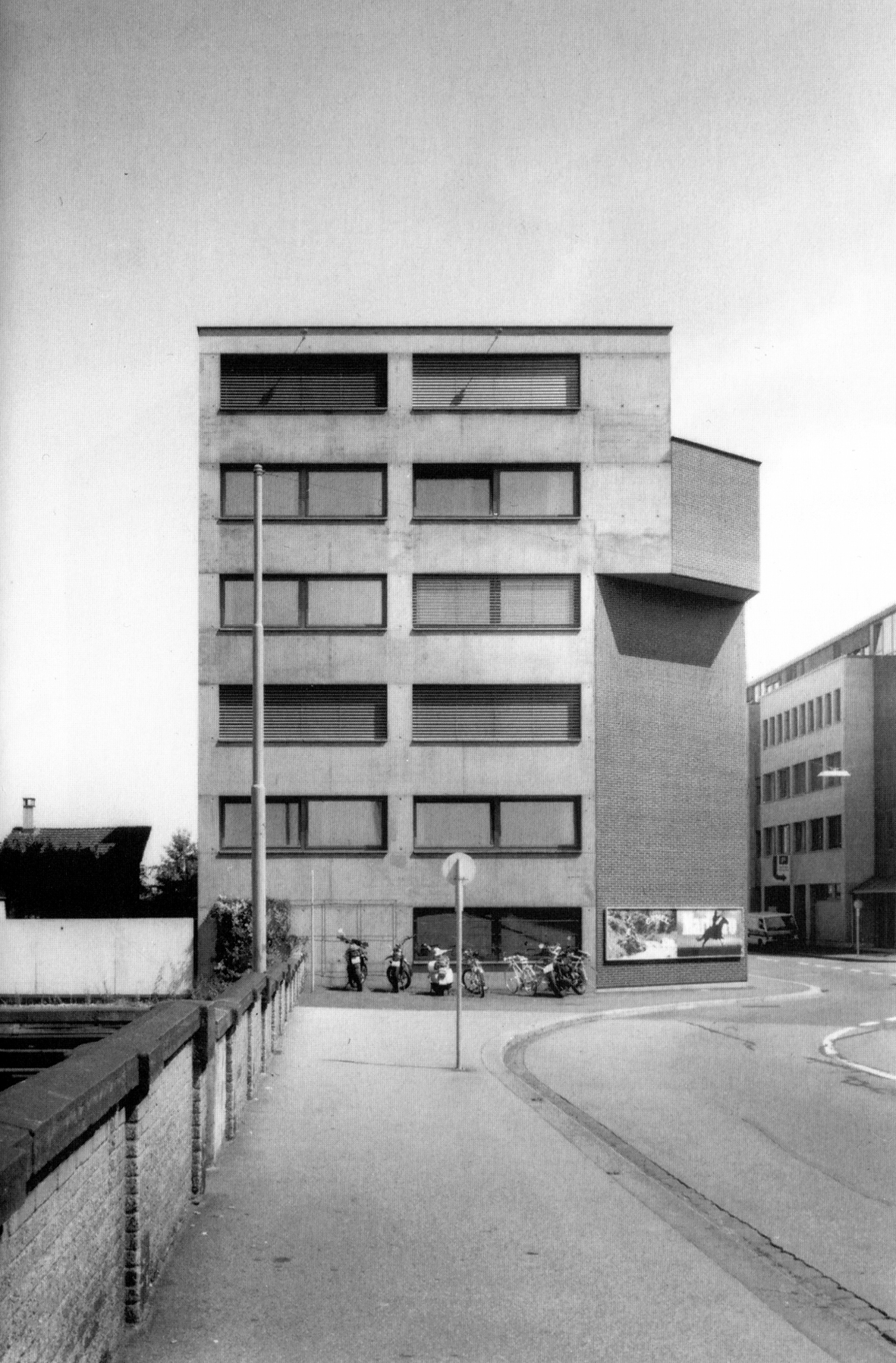