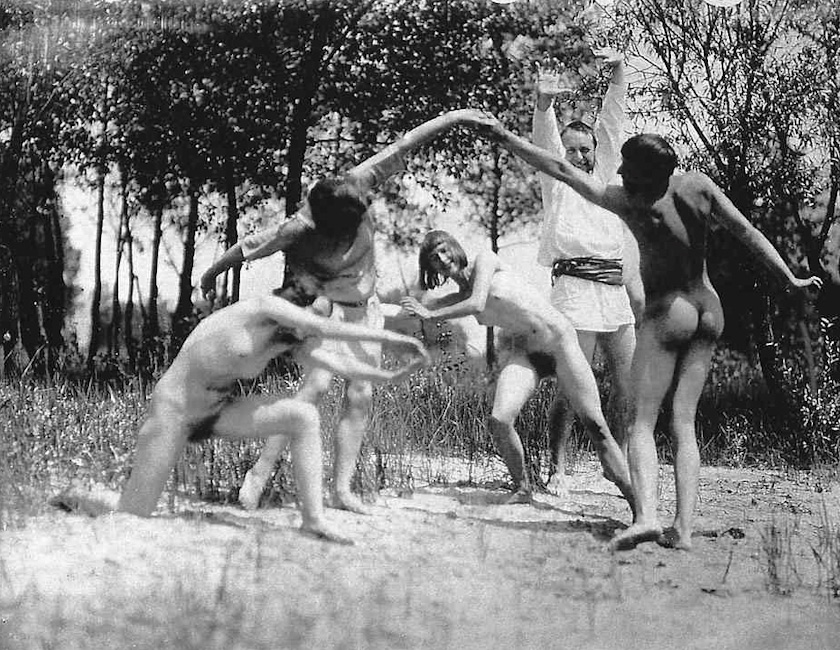 We will search for fragments of Utopia on our seminar week, for optimistic and often unrealistic attempts to bring paradise down to earth. Many of these experiments from the 20th and 21st centuries come from minds of some of the best and most influential architects, at times working of their own accord, trying to show how things could be better if the social and political hegemony were lifted, just a bit. Other projects are more strongly informed by political, philosophical and economic forces, by new ideas of collective dwelling, by theosophy and by the international art market. We will begin in Zurich by visiting two of the city’s recent examples of municipal idealism, education at the Toni Areal, and urban mixing at Genossenschaft Kalkbreite. We will then head south to visit milestones of the Ticinese Tendenza, visiting the work of Galfetti, Snozzi, Botta and Reichlin/Reinhart. We will then visit the birthplace of the Tendenza in Northern Italy, looking at key works and inspirations of Aldo Rossi. Our odyssey will end at Miuccia Prada’s personal paradise of contemporary art and fashion in Milan.

The costs are approximately 700 CHF including Transportation, Accomodation, 1 dinner, Entrances, Guides and Reader.