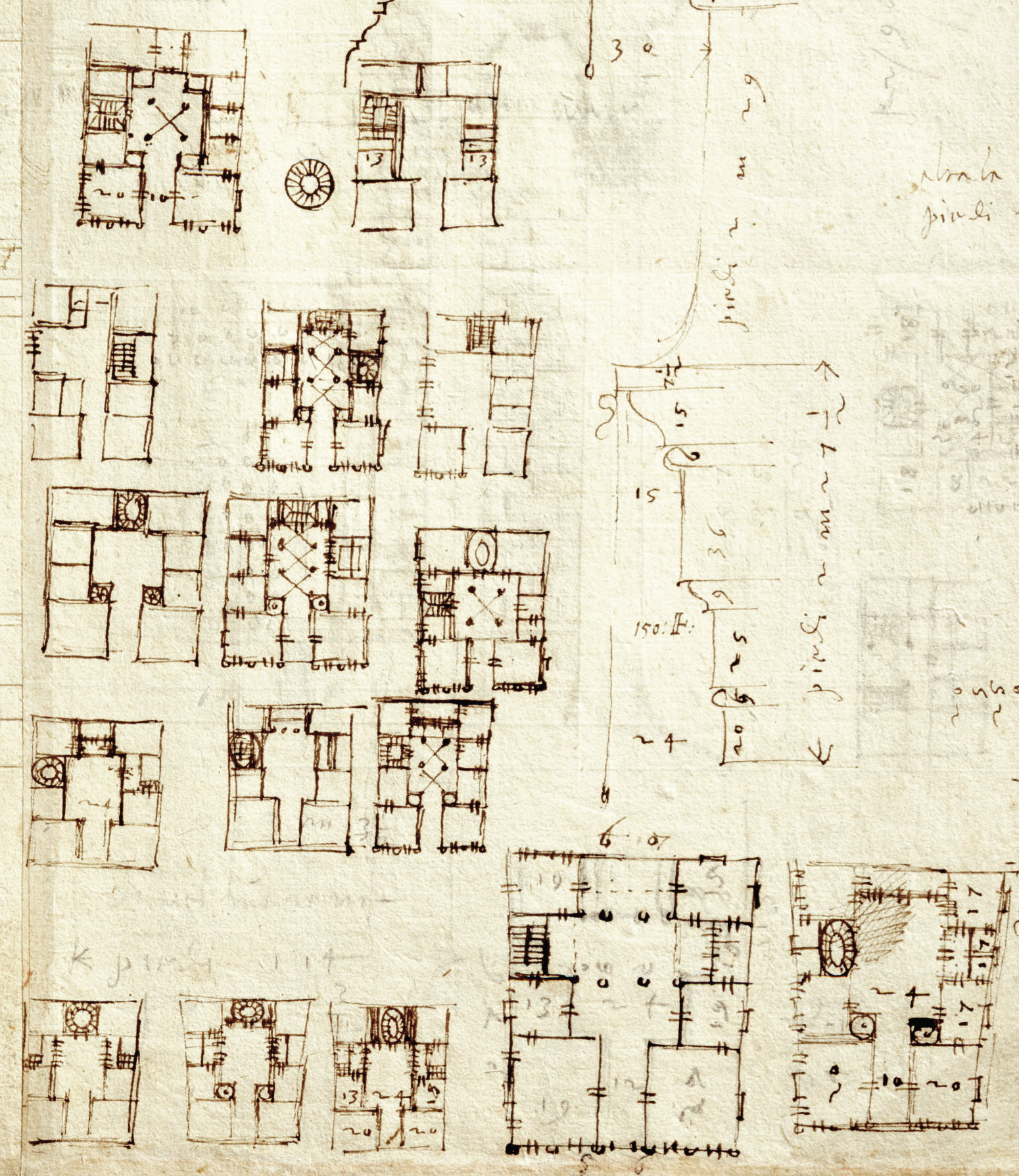 In the choice of the situation for building a villa, all those considerations ought to be had, which are necessary in a city house, since the city is as it were but a great house, and, on the contrary, a country house is a little city.
— Palladio, Book II

Palladio’s work was in equal measure abstract and pragmatic. Conceptual clarity is what made his ideas so compelling and so widely adopted. Pragmatism is what enabled his practice to be successful, making buildings which embodied the ideas and ambitions of his time. Despite his wide and continuing influence, his practice was rooted to a particular place, the Veneto, which in the sixteenth century was a hive of economic and intellectual activity. Each of his built projects is also very precisely engaged with its site, somehow being highly specific at the same time as being universal.

We will spend our week inhabiting a villa in the Veneto, making daily visits to Palladio’s buildings. We will try to understand the relationship between social custom and concrete building, between specific topographic, economic conditions, and a universal language of architecture. We will discuss how these things could be relevant to making architecture today.
The costs are approximately 650 CHF including Transportation, Accomodation, 3 dinners, Entrances, Guides and Reader.