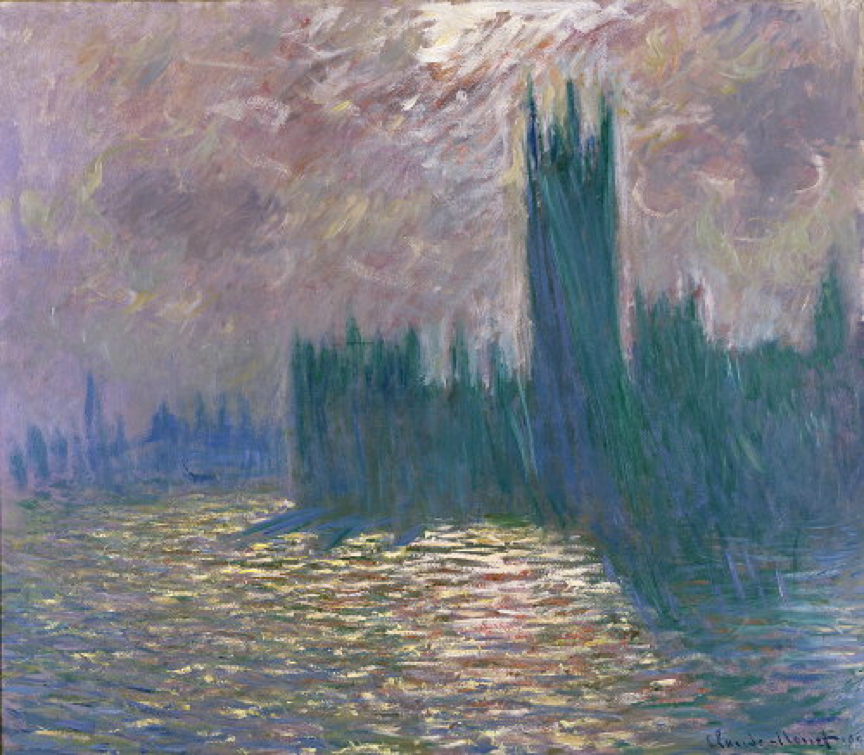 London is a paradoxical mixture of elegant streets and squares, the Georgian and Victorian London that Rasmussen had in mind, and the brutal laissez faire economy that produced these and many less salubrious examples of urban living over the past three hundred years. London’s growth has followed the full force of the market economy at every stage of its development which has thrown up the first examples of industrial workers’ slums as well as the earliest examples of paternalist social housing. One can also find the earliest examples of the Garden City as well as fragments of the cité vert and Team X mats. London is a very big city so it is not surprising that within its unfettered boundaries one can find examples of every housing experiment of the last 100 years, always incomplete and fragmentary.

Other cities have the financial means and political will to sustain these fragments of utopia. London with its extreme social diversity and a disappearing political will, finds this increasingly difficult. In this huge city with its inherent tolerance that makes it home to people from all over the world and where direct popular protest is a historic tradition, today there is a disturbing trend of demolition in the name of social action that is actually intended to increase density, force gentrification and increase the profits for private developers. It seems as if 21st century London can no longer be bothered with even fragmentary utopias anymore.

We will visit 100 years of housing in London and meet architects, planners and political commentators to discuss what has happened and why. We will also experience the genius of this great city with its indefatigable ability to generate vital popular and high culture.

The costs are approximately 800 CHF including transportation, accomodation, a group dinner, entrances, guides and reader.