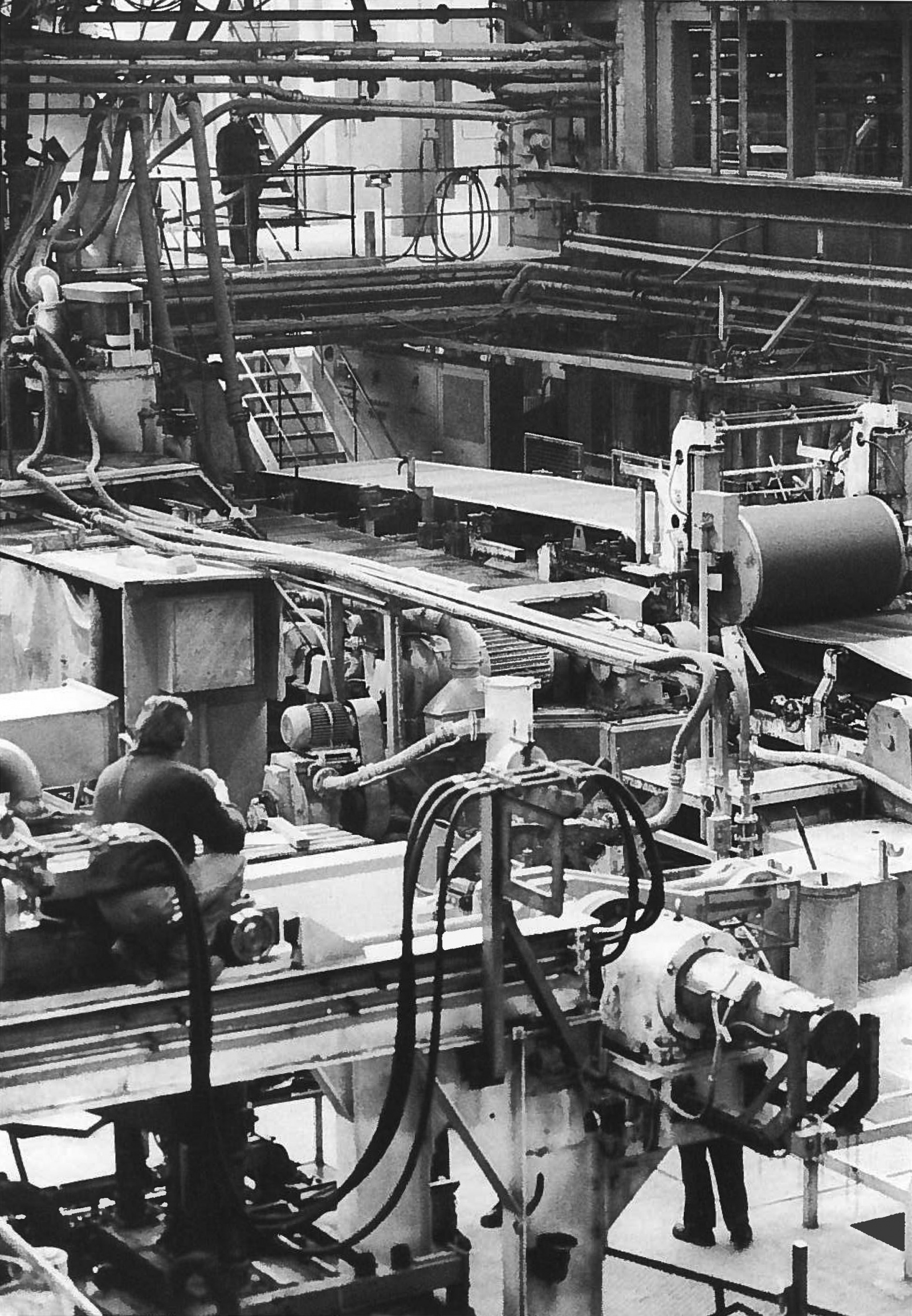 The organisational complex can be described as the aesthetic and technological extension of what has been known since the early 1960’s as the “military-industrial complex”.  It’s defining epistemologies coalesce into an organicism that operates on the model of a total, if pliant, system. Within this architecture acts as a conduit for organizational patterns passing through the networks of communication that constitute the system’s infrastructure. The system’s phantasmagorias - with built architecture also counted prominently among these - likewise constitute an indelibly real system of images, with indelibly real consequences. Far from simply staging a spectacle that screens out the structural logic of corporate power by coaxing the spectator-user into a state of passive distraction, architecture works here actively to integrate spaces and subjects into naturalised organisations, specifically to the degree that it is “reduced” to corporate image.
— Reinhold Martin,  The Organistional  Complex: architecture, media and corporate space, 1964

We will visit a range of Swiss organisations in order to study what they do, and what they expect from their physical environments. Some of our visits will be to older sites of production and management that have developed and grown over time, others will be much newer start –ups, where functional requirements and matters of brand communication and image have had to be integrated at one time. We will spend at least half a day at each site and try to get a feeling for the range of cultures that each of these organisations embody. 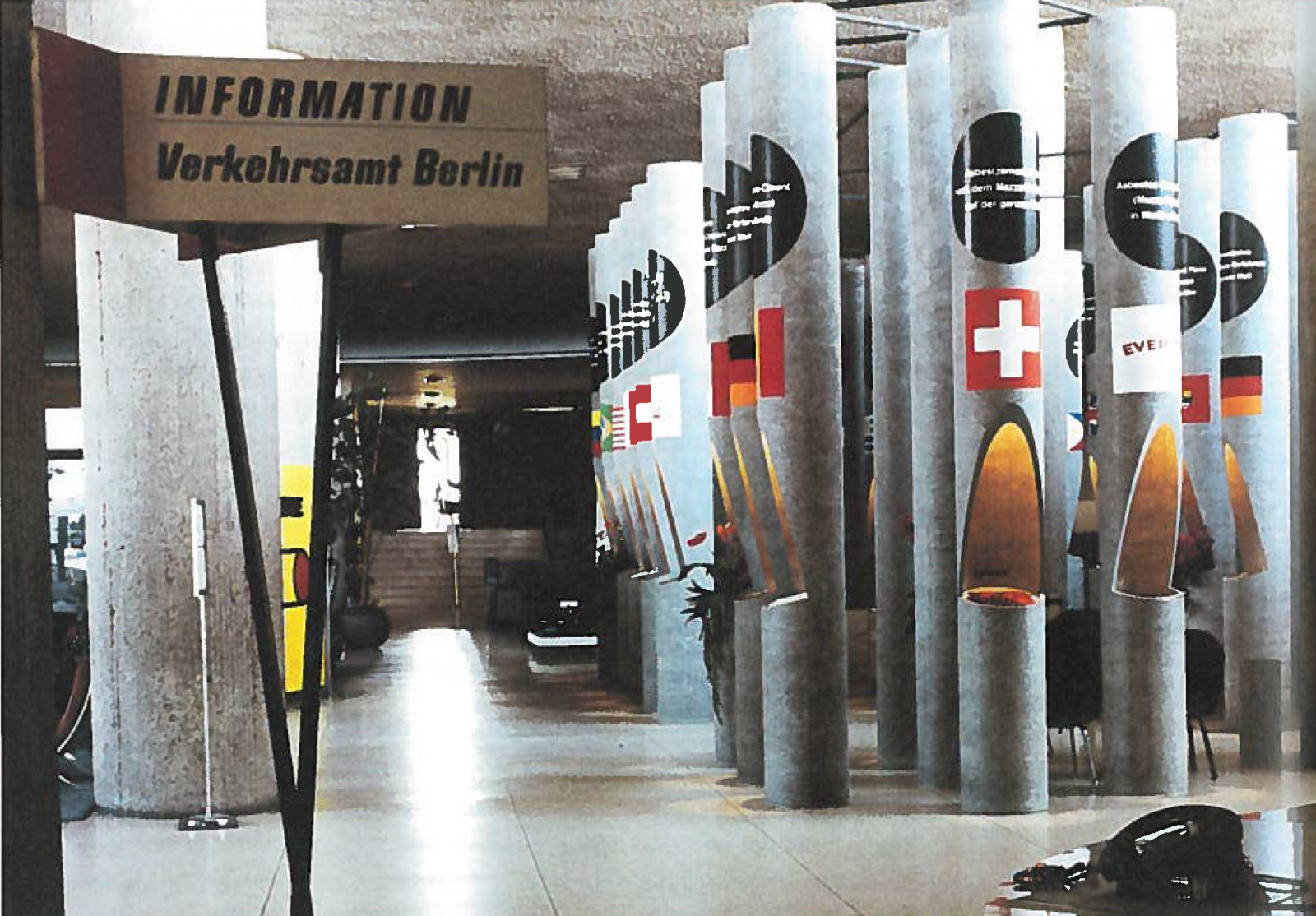